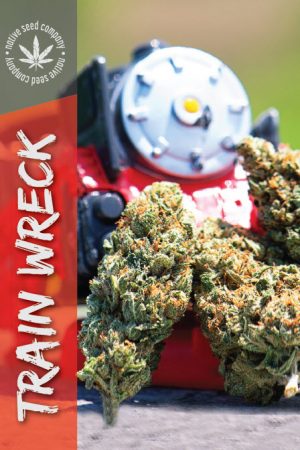 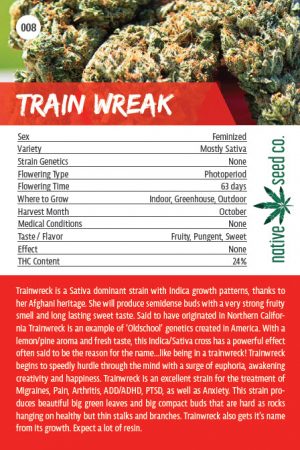 Train Wreck is a Sativa dominant strain with Indica growth patterns, thanks to her Afghani heritage.

She will produce semidense buds with a very strong fruity smell and long-lasting sweet taste.

Said to have originated in Northern California, Train Wreck is an example of “Oldschool” genetics created in America.

With a lemon/pine aroma and fresh taste, this Indica/Sativa cross has a powerful effect often said to be the reason for the name… like being a train wreck!

Train Wreck begins to speedily hurdle through the mind with a surge of euphoria, awakening creativity and happiness.

Train Wreck is an excellent strain for the treatment of Migraines, Pain, Arthritis, ADD/ADHD, PTSD, as well as Anxiety.

This strain produces beautiful big green leaves and big compact buds that are hard as rocks hanging on healthy but thin stalks and branches.

Train Wreck also gets its name from its growth.

Expect a lot of resin. 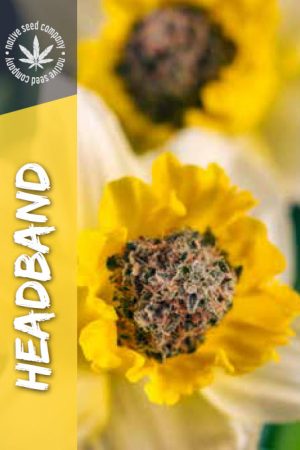 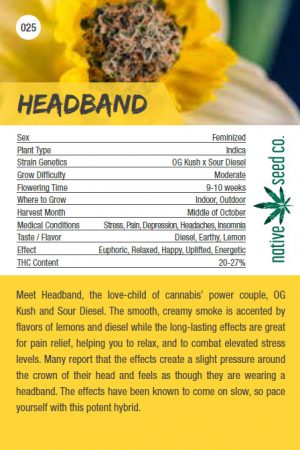 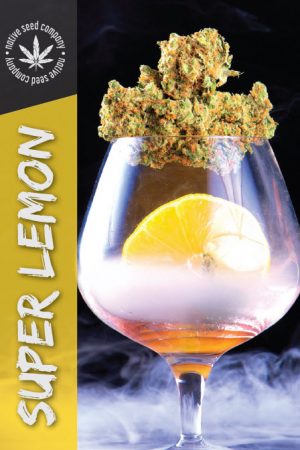 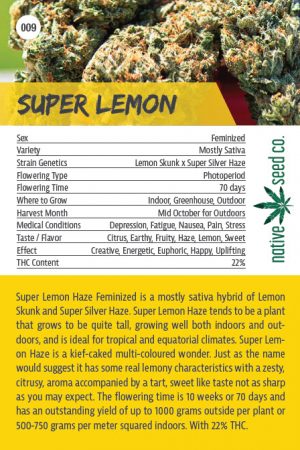 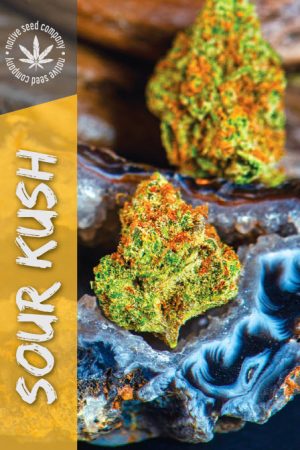 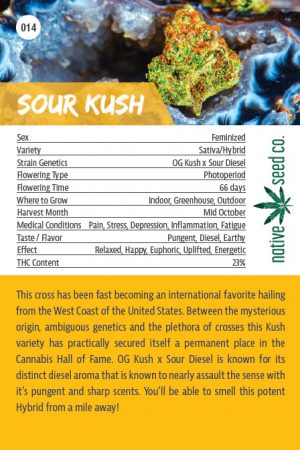 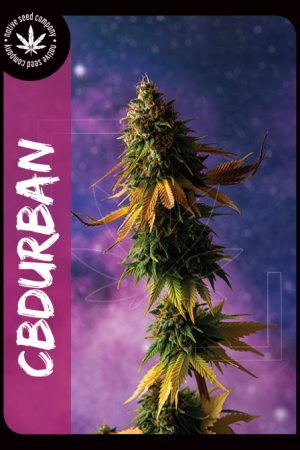 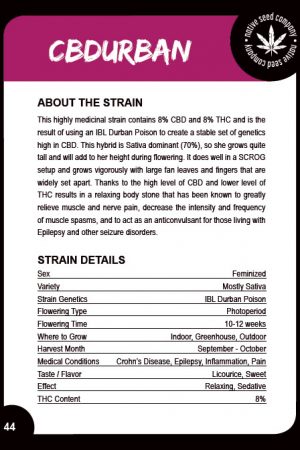 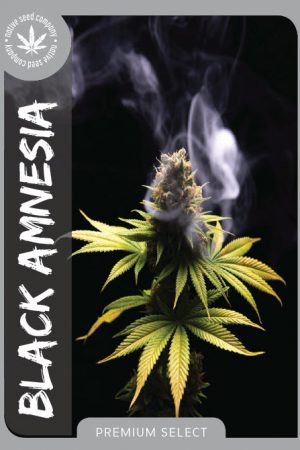 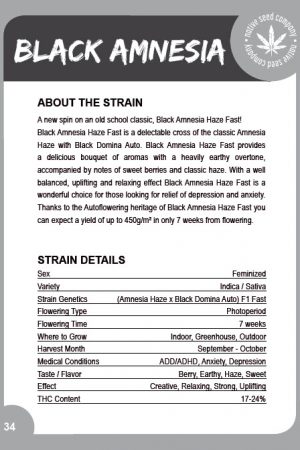 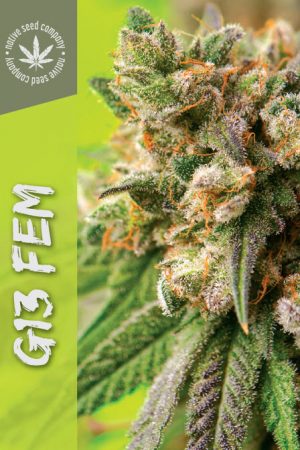 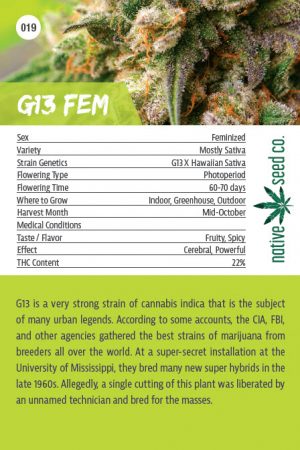 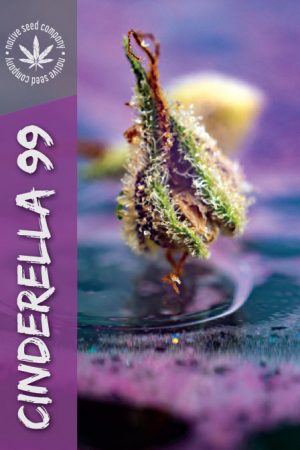 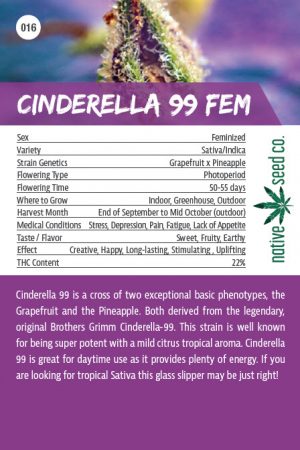 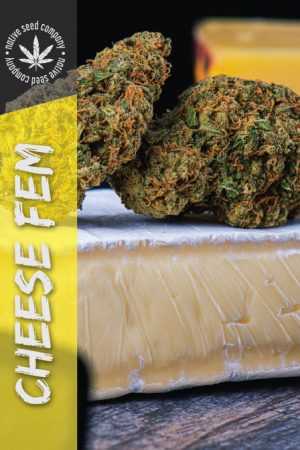 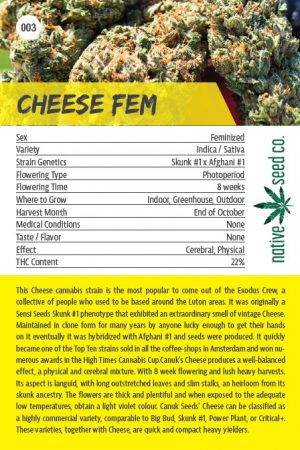